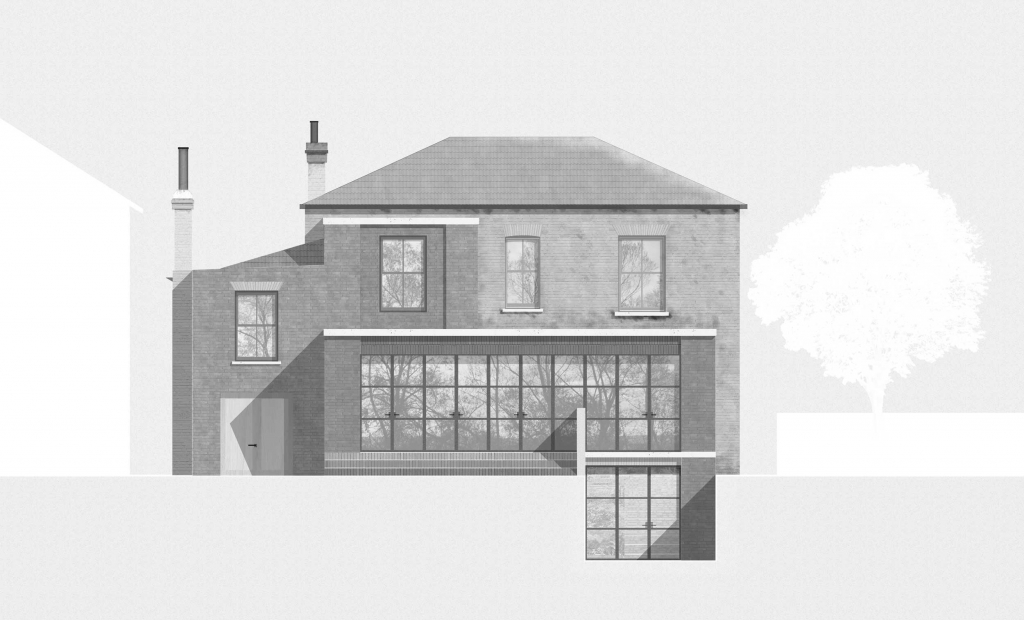 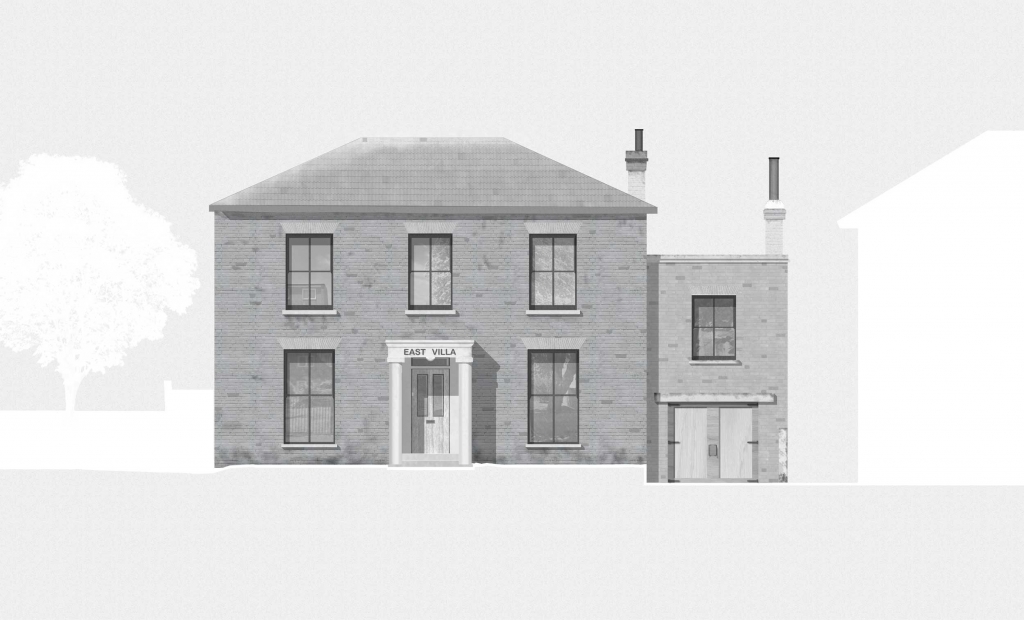 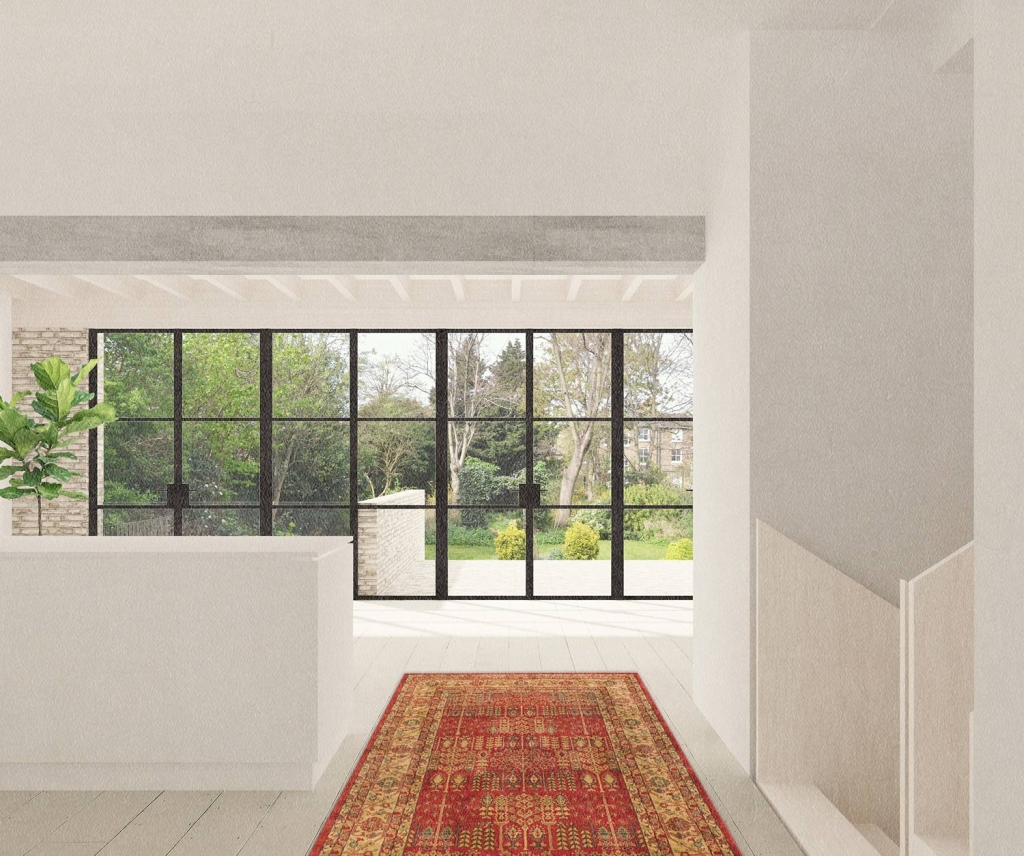 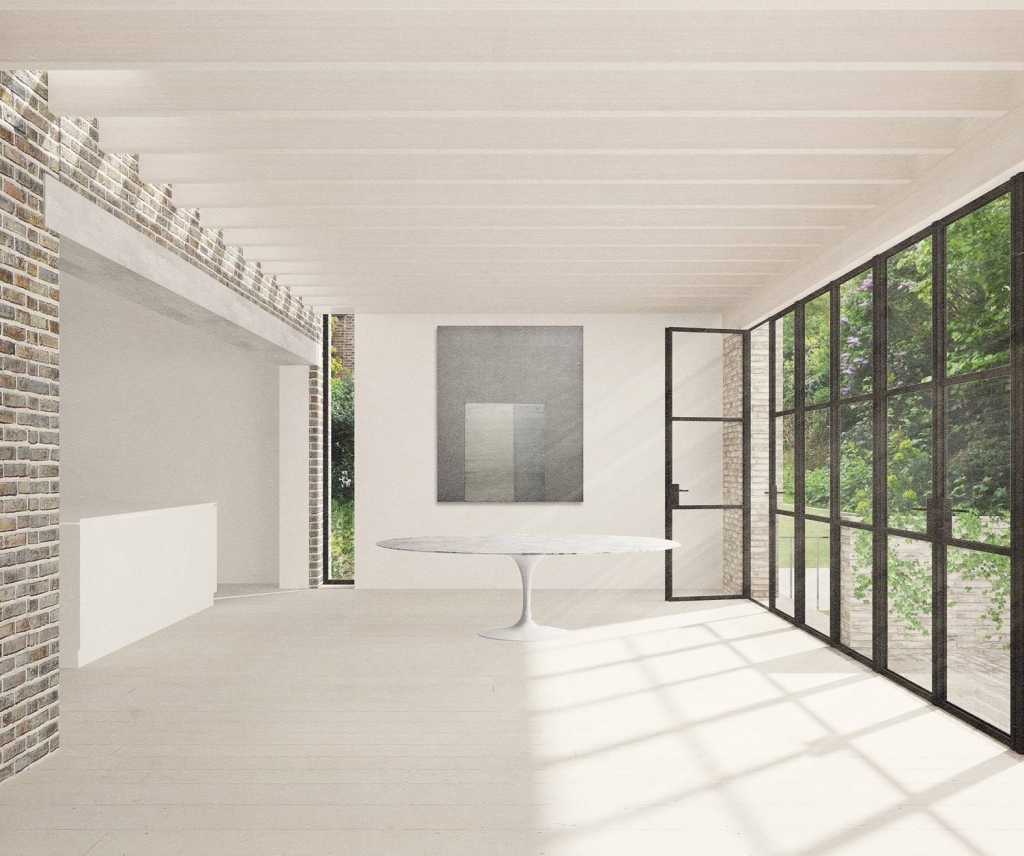 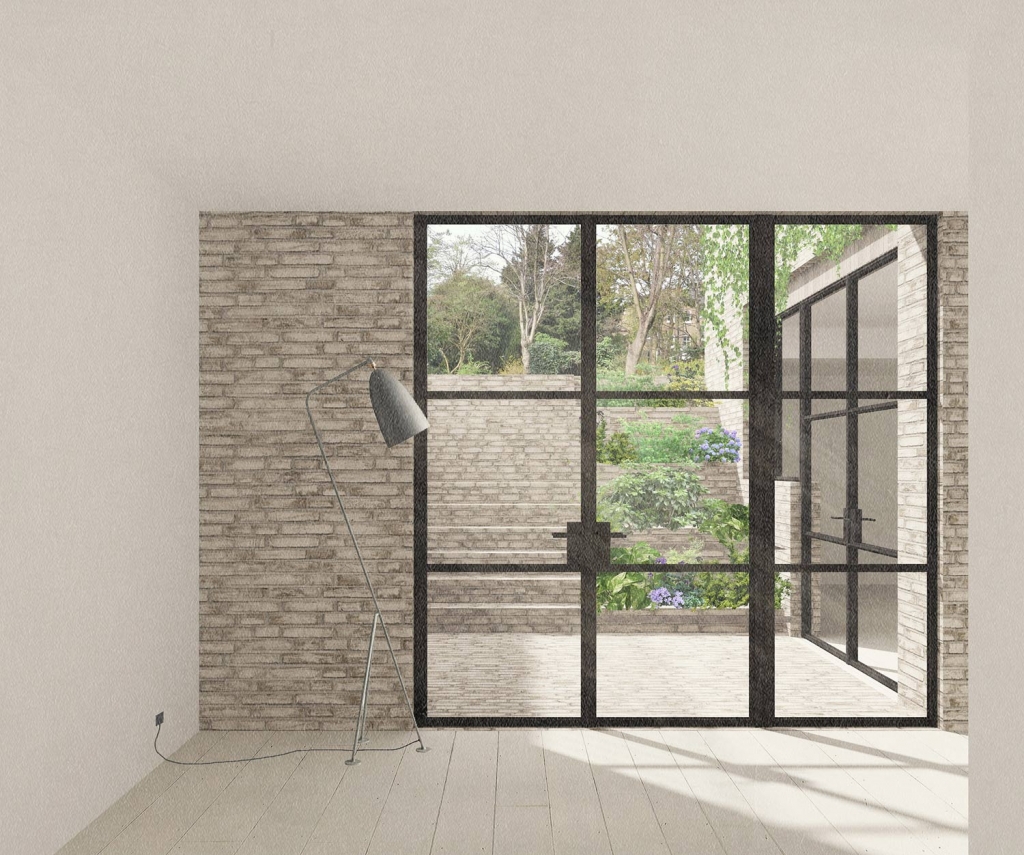 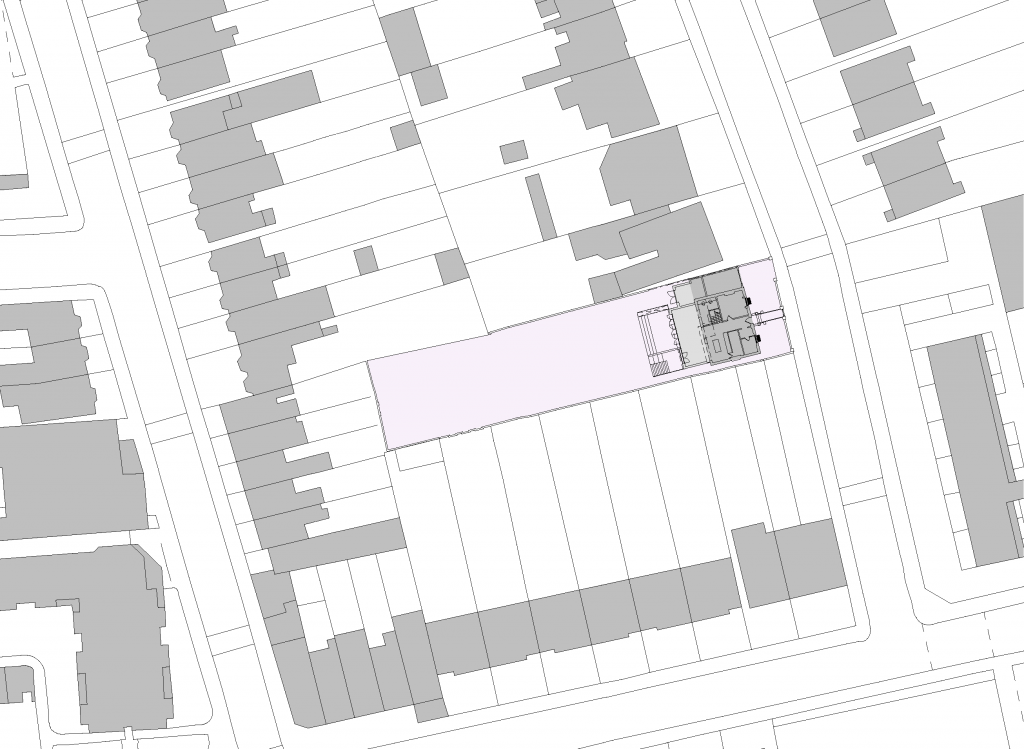 The original house was built circa 1845 as the home of a landowner who subsequently parcelled and developed the adjacent plots to become the immediate streetscape. It therefore doesn’t conform to any of the standards or grain developed in the adjacent streets. The landowner gifted himself a substantial plot with a back garden over fifty metres in length.

The existing house has been re-ordered, extended and repaired over a number of generations and reflects a pattern of living that was far more relevant a century ago. Our proposals refurbish and restore the original house whilst extending it to the rear and into a new basement.

The extension is conceived as a new elevation split into three bays which echo the three bay arrangement of the original house, something which had been lost over time particularly at the rear. At ground level the extension occupies all three bays whilst at first floor and basement the extension only occupies one bay at diagonally opposite ends of the new elevation. Across the combined extensions an additional 200m² of accommodation has been added.